DENVER — When it comes to making diving attempts in the outfield, one particular play from nearly a decade ago is never far from Carlos Gonzalez’s mind.

“We were playing in Dodger Stadium, and I was playing center field,” Gonzalez said. “For some reason, I had a chance to make a diving play, but I ended up hitting the ground [without making the catch], and it ended up costing us a couple runs.”

Troy Tulowitzki, then the young star shortstop for Colorado, let Gonzalez hear about it when they got back to the visitors’ dugout. 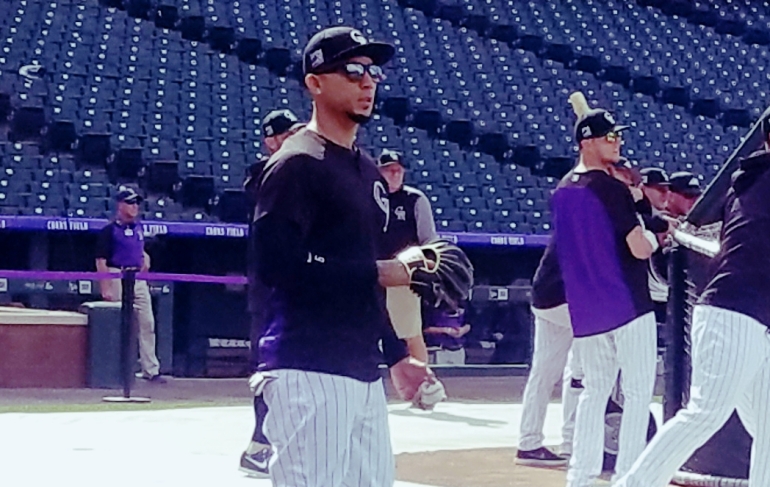 “Something better” turned out to be three Gold Glove Awards for Gonzalez, who would become Colorado’s star right fielder and a slugging staple in the middle of the lineup over the next nine seasons.

Gonzalez has come a long way from that night at Chavez Ravine. And with the advent of Statcast™, a new dimension of detail has been added to our understanding of stellar defensive plays in the outfield. Interestingly, Gonzalez has become a master of a specific type of five-star catch, which has accounted for three of his past four five-star plays in right field.